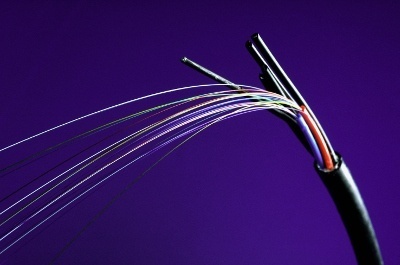 To the layperson, all fiber cables can seem the same, with the only potential difference being in their dimensions. But look closer and there is a myriad of variations between them - and choosing the right one for your project can be vital in terms of performance, cost, reliability and safety.

Previously, we’ve discussed the bodies that set standards for fiber types and how you can ensure you pick the right cable to meet safety requirements, outlined by the National Electrical Code, and fire regulations.

In this post, I’d like to explain a bit more about the differences between the specifications of the G.65x series of singlemode optical fiber families. These are set by the ITU-T and have equivalent specifications, created by the International Electrotechnical Commission (IEC).

Rather than refer to both ITU-T and IEC terminology, I’ll stick to the simpler ITU-T G.65x naming convention - you can see how the specifications match up in the table at the end of this handy guide from the FIA.

There are 19 singlemode variants in the G.65x series, but I’ll group them together where possible. I won’t cover the G.651 multimode fiber standards to avoid any confusion.

This is the longest established and most common standard, being used within LAN, MAN and access network systems. 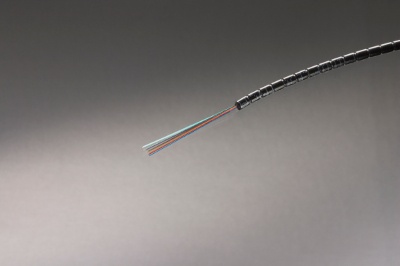 It can also operate in the 1550nm band, though it is not optimized for this region, meaning equipment will need to employ dispersion compensation technology if it is coping with high bit rate applications.Sometimes just known as Standard SMF (Singlemode Fiber) it is a non-dispersion shifted fiber (NDSF), designed to have a zero-dispersion wavelength near 1310nm, ensuring low levels of light dispersion and, therefore, better performance.

The full ITU-T specification can be downloaded here.

It comes in four variants (A, B, C, D), which differ in their water peak attenuation.

For bespoke network requirements and specific optical characteristics, there is a wide range of fiber specifications available. G.653, for example, has a reduced core size and is optimized for long-haul singlemode transmission systems using erbium-doped fiber amplifiers (EDFA). 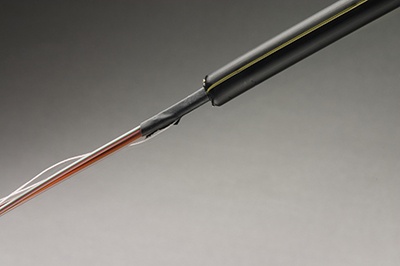 G.655 uses Dense Wavelength Division Multiplexed (DWDM) transmission equipment, without the expensive dispersion compensation technology, and operates between 1530nm to 1625nm. However, it can be affected by distortion around this frequency when used as part of Wavelength Division Multiplexing (WDM) systems. This means it is now rarely deployed, being superseded by G.655.

Conversely, the G.654 specification fiber uses a larger core size made from pure silica to achieve the same long-haul performance with low attenuation in the 1550mn band. It is also capable of high power levels anywhere between 1500nm and 1600nm.

As well as fibers that work well across a range of wavelengths, some are designed to work best at specific wavelengths. G.656 is a Medium Dispersion Fiber (MDF), designed for local access and long haul fiber that performs well at 1460nm and 1625nm. It was developed to support long-haul systems that use CWDM and DWDM transmission over the specified wavelength range.

This is the latest standard for FTTH applications, and, along with G.652 is the most commonly used in last drop fiber networks.

The specification, published in January 2008, is designed to allow fibers to bend, without affecting performance – a particular strength for last drop deployments, which often have to negotiate sharp bends in small runs or when used in patch cords. This is achieved through an optical trench that reflects stray light back into the core, rather than it being lost in the cladding, enabling greater bending of the fiber.

While it is often referred to as Bend Insensitive Fiber, there are limits to its performance – so it is better to think of it as “less bend sensitive”. Intended to be compatible with G.652 fibers it comes in six variants. G.657.A.1/2/3 are designed to be backward compatible with G.652.D and support CWDM transmission in the 1310-1625nm wavelength region and are available with bend radii of 10mm, 7.5mm and 5mm respectively.

For most planners and installers, G.652 and G.657 are the single mode fibers that they are likely to come across most often, but hopefully by outlining the differences across the G.65X range, you now have a fuller picture of the whole fiber landscape.