FTTH architecture selections - what should you choose? 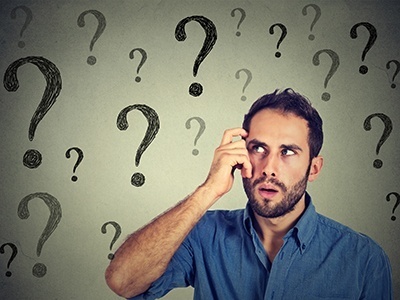 As the use of FTTx architectures grows in the MSO community, the selection of a specific delivery architecture and technology should be based on the total cost of ownership (TCO). As part of the TCO, the quality of experience and the short term "fit" can confuse the matter some. There seem to be a lot of discussions surrounding RFoG (RF over glass) and DPoE (DOCSIS provisioning over EPON), versus xPON (EPON, Turbo- EPON, GPON, or 10G-EPON). xPON has been reported as perhaps a bit more expensive in the short term but RFoG may also come with a high upgrade cost that could escalate the price, extending the TCO.

With an HFC network running smoothly, for the most part, we are constantly faced with an increasing data consumption year over year - and this isn’t stopping soon. The network is in constant need of enhancements and the increasingly stressed bandwidth and performance requires ongoing adjustment. So we upgrade to DOCSIS 3.1, reduce node sizes and use every possible bit of bandwidth we have. It’s working! With deeper fiber and smaller nodes, the evolution of the network is preparing for a leap (not a jump) to FTTH. 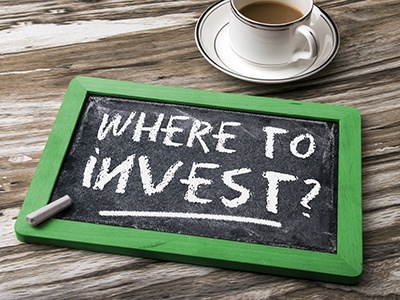 The crossroads of RFoG and EPON - which way should you turn?

In our opinion, the network will become exclusively an IP transport at some point in the future. However, for now, the RFoG platform looks as good and comfy as a well fitted recliner.

Let’s distribute glass from the hub, terminate at the side of the home, and use the same old remote controller and keep the data hungry family happy and growing in consumption. That’s quality of experience… for now.

Eventually, the bandwidth will get consumed and the gremlins in the upstream called OBI will start to create a migraine. Then we will see xPON to the rescue which is more balanced or symmetrical for two-way data and has more capacity. Overlaying the RF downstream can also ease some of the service disruptions initially, and the operational expenses would be lower after installation making us a bit greener with less power consumption.

So upgrading the DOCSIS infrastructure gradually will be costly but less disruptive in the short term. xPON will certainly offer the performance, at a price, but also enables more premium speeds over this platform, generating added revenues from business and super users. And if that isn’t confusing enough - we will also need to consider the competitive environment and demographics of each regional network. RFoG first and xPON later to assist in the current and future needs?

Regardless of the FTTH architecture and the technology to the curb, the transport medium in the drop plant is similar in both cases. Solutions exist that take both architectures into consideration and there are operational efficiencies from deploying optical drops. Pushable fiber in microduct is an option that minimizes the required skill sets and greatly speeds up the installation’s efficiency.

What would you recommend?