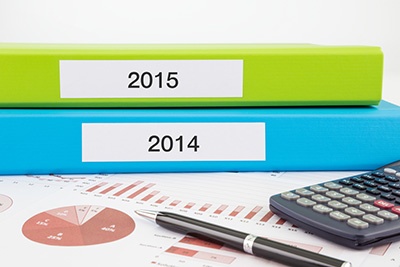 Following on from my half year report back in June 2014, I thought it is worthwhile to share my views on what has been happening across the Fiber to the Home (FTTH) market, with a particular focus on last drop connections, as well as looking at what I believe 2015 has in store.

The positive news is that growth appeared to continue throughout the second half of 2014. CRU’s bi-monthly report on the fiber cable market stated that the high level of fiber demand seen at the start of the year remained solid through to the 3rd Quarter of the year. CRU forecast that more than 300 million km of bare fiber will be shipped during the year. For me, this is a staggering quantity – equivalent to the diameter of our planet’s orbit around the Sun or enough fiber to circle the Earth 24,000 times.

Encouragingly, the main reason for growth was backbone FTTx deployments, which means there is a whole load of fiber backbone out there waiting to be connected up to properties in 2015.

Our own experience echoes CRU’s positive predictions. We saw strong sales growth in all regions where we operate for our pushable fiber, in-building and fiber broadband products. Across the industry fiber cable related material lead-times continued to increase throughout the year, showing rising demand.

PPC saw strong sales expansion in the United States during 2014 and believes this will continue through 2015. My colleague Larry Malone is going to talk about the market in a separate, future blog, but I’ll give some high level commentary, centered around the net neutrality debate.

In an attempt to protect net neutrality, the Federal Communications Commission (FCC) has stated that it is considering reclassifying broadband internet as a common carrier service – like the telephone – and giving the regulator greater power to control prices and services.

This is potentially impacting plans, although Time Warner has said that regardless of what the FCC does on net neutrality it finds the broadband internet market very attractive.

Google appears to be supporting the FCC drive as it believes that reclassifying would allow it to gain rights of access to utility poles and other related fiber infrastructure such as ducts, conduits and rights of way currently enjoyed by incumbents. Earlier in the year Google Fiber announced expansion to a further 34 cities - however, at the time of writing, Google has not released deployment dates for any cities on the short list.

The FCC intend to vote on net neutrality in February 2015. With conflicting interests among the various stakeholders it will be interesting to see what the final proposal will be. Interesting times ahead.

However, given demand and the plans already announced, regardless of the eventual net neutrality decision, we believe that FTTH rollouts will accelerate throughout the United States this year. 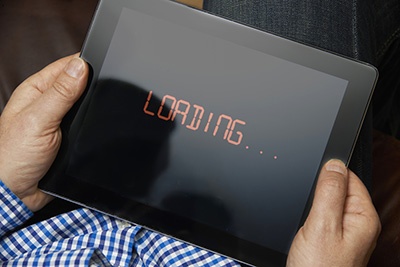 In Europe there are patches of growth when it comes to FTTH, but so far there haven’t been the widespread rollouts that other regions have seen. In mainland Europe, the market still appears to be flat, with Ireland and to a certain extent the UK, bucking the trend.

In the Middle East demand slowed slightly in the second half of the year, due to a combination of telco reorganizations, acquisitions that fell through and the launch of new initiatives that I’d expect to accelerate rollouts in 2015.

As we’ve previously discussed, we are excited about the African market, where we see a mixture of regional multi-nationals (MTN, Vodacom) and smaller national FTTH rollouts.

2014 was a strong year for m2fx and FTTH and we see that accelerating in 2015, with perhaps the exception of mainland Europe. It will therefore be interesting to see the latest report on FTTH country rankings when it comes out at the FTTH Council Europe conference in February in Warsaw - the risk is that Europe is being left behind when it comes to superfast broadband and the benefits it brings.