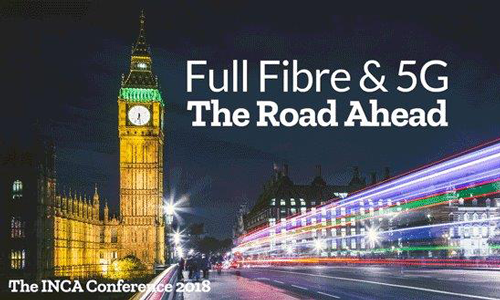 PPC Broadband is proud to be a silver sponsor of this year's  INCA (Independent Networks Cooperative Association) Conference - 'Full Fibre & 5G The Road Ahead' - taking place in London, United Kingdom, on November 5th and 6th, 2018.

In addition to participating in the conference's diverse program of workshops, panels and sessions, representatives from PPC will also be exhibiting a range of fiber and broadband solutions. Our table display will include QuikPush® customer drop, multi-fiber MDU solution set, QuikPass™ products and our innovative new aerial enclosure.

END_OF_DOCUMENT_TOKEN_TO_BE_REPLACED 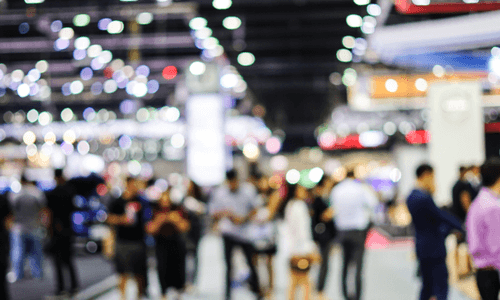 SCaTINDIA will mark its 27th year of operation this October 2018 with its annual three-day cable industry exhibition at the World Trade Center (WTC) in Mumbai, India.

This year's event is on track to attract in excess of 19,000 visitors and will feature products from more than 300 global cable professionals from throughout India, China, U.S. and Europe.

END_OF_DOCUMENT_TOKEN_TO_BE_REPLACED 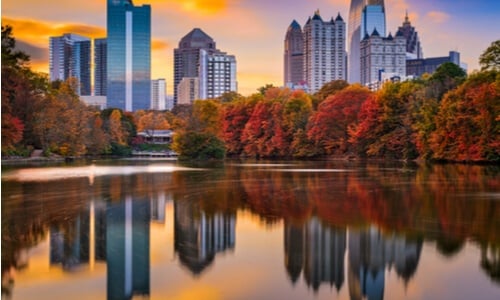 Representatives from PPC Broadband will be joining industry leaders at the upcoming SCTE-ISBE Cable-Tec Expo in Atlanta, Georgia this October 22 to October 25, 2018.

END_OF_DOCUMENT_TOKEN_TO_BE_REPLACED 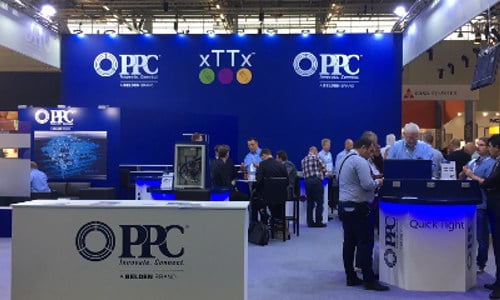 The PPC Broadband team joined experts from across the international telecommunications and media industry to attend theANGA COM Exhibition and Conference in Cologne, Germany,12 June to 14 June, 2018.

The annual event, which is organized by the Association of German Cable Operators (ANGA), attracted a record500 exhibitors this year, and brought together innovations and insights from network operators, service providers and vendors from 36 countries.

END_OF_DOCUMENT_TOKEN_TO_BE_REPLACED 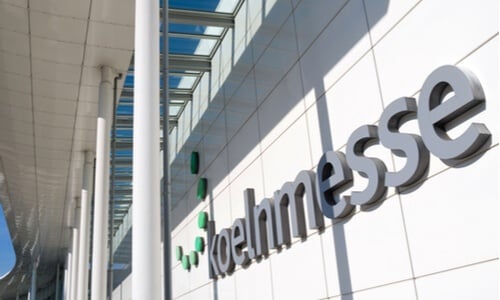 Representatives from PPC Broadband will join experts from across the international telecommunications and media industry at the ANGA COM Exhibition and Conference which takes place in Cologne, Germany,12 June through 14 June, 2018.

Organised by the Association of German Cable Operators (ANGA), this year's event has attracted a record 500 exhibitors, bringing together network operators, content providers, vendors and service providers from 36 countries.

END_OF_DOCUMENT_TOKEN_TO_BE_REPLACED

Interest is rapidly growing across the African continent into new fiber to the home (FTTH) ‘last drop’ techniques that turn ‘homes passed’ into ‘homes covered’.

That was the message I took away from the recent FTTH Council Africa Conference in Johannesburg, South Africa. The well-attended event, hosted in the imposing Turbine Hall, was full of presentations and discussions about overcoming implementation challenges and delivering the benefits of fiber to the home networks.

Africa is part way through a transformation when it comes to broadband connectivity. Submarine cables deliver huge capacity to multiple locations around the continent’s coast, but the vast majority of the population is not yet connected. Internet use has grown by a staggering 5320% since 2000 (6 times greater than the rest of the world), but just 21% of the population is online. This is less than half the global average of 43%. Clearly there is work to do, but there is a huge amount being done to bridge this gap.

END_OF_DOCUMENT_TOKEN_TO_BE_REPLACED

Russia – the current state of play with FTTX

I’ve just come back from sunny Moscow, where I attended a very busy Sviaz-Expocomm show. Officially titled the 26th International Exhibition for Telecommunications, Control Systems, IT and Communication Services, it covered the entire telecoms market, with a major focus on fiber networks. We took a stand as part of our push eastwards, building on m2fx’s existing presence in Eastern Europe, where our fiber protection technology has been deployed in more than 40% of countries in the region.

One thing that stood out was the strength and prospects for growth in the Russian market. Recent figures from the Broadband Forum put Russia ahead of France when it comes to broadband penetration, with over 25.3 million subscribers in Q4 2013. Importantly, the vast majority of FTTX connections are Fiber to the Home/Building (FTTH/B), rather than the Fiber to the Cabinet (FTTC) deployments we’re seeing across much of Western Europe. FTTH/B dominates in Russia (with around 60% of new retail subscribers), according to analysts Analysys Mason, with carriers currently migrating customers from DSL to fiber.